5 Questions (and Answers) about Gestational Diabetes 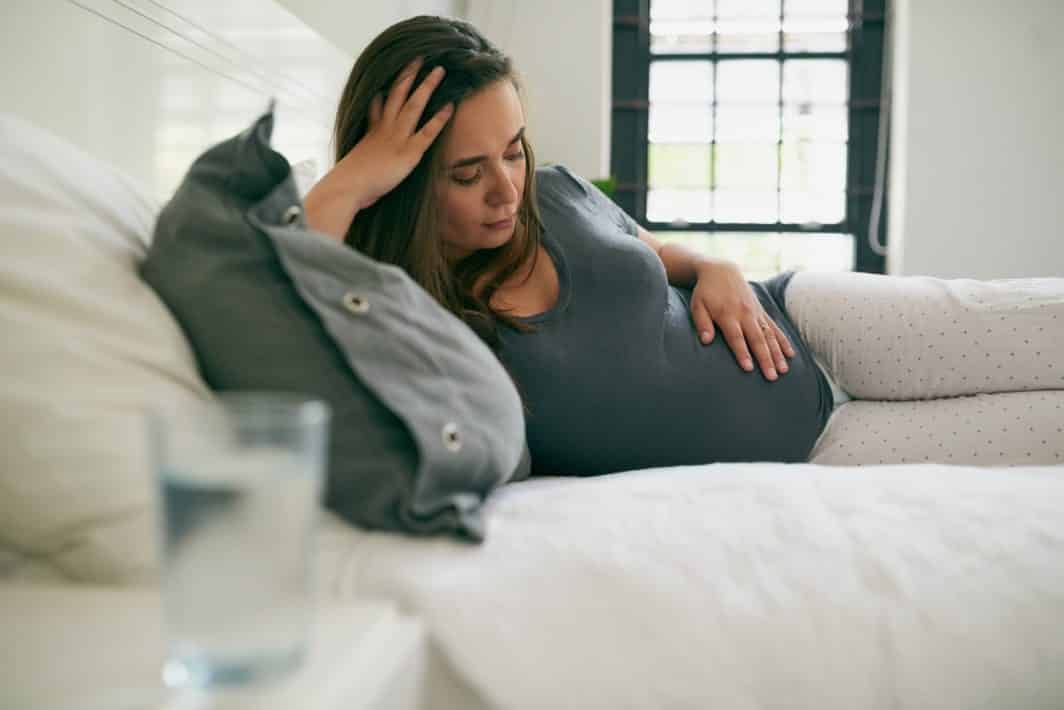 What is gestational diabetes?

Doctor’s don’t really know what causes GDM, but they have some theories. One of the most prevalent is that hormones from the placenta block the action of the mother’s insulin in her body. This is called insulin resistance and it makes it hard for the mother’s body to properly use insulin. Without enough insulin, glucose is unable to leave the bloodstream and be utilized for energy. Blood glucose can then build up to dangerous levels, which is called hyperglycemia.

You will typically be tested for gestational diabetes between your 24th and 28th week of pregnancy. Testing is done by drawing blood after a screening glucose challenge test or an oral glucose tolerance test. For the screening test, you will drink a sugary beverage an hour before having your blood glucose checked. The glucose tolerance test involves having your blood glucose checked after having fasted (not eaten or drunk anything) for 8 hours. You will then be given a sugary drink and have your levels checked at 1, 2, and 3 hours.

How is gestational diabetes treated?

GDM can usually be regulated by healthy eating habits and adequate exercise during pregnancy. In this instance, your medical provider may require you to check your blood glucose levels several times throughout the day to make sure levels are staying within a normal range. There are some cases, however, when GDM must be controlled with insulin shots.

For most women, blood sugar levels return to normal shortly after the end of the pregnancy, but for about 5-10% of women, their levels remain elevated. For those women, they will be treated for Type 2 diabetes and will need to manage their blood sugar levels through diet, exercise and, sometimes, medication.

I was diagnosed with gestational diabetes in my first pregnancy. My midwife and I were able to manage my blood sugar levels through strict diet (I kept a daily food log), checking my blood levels several times a day (also recorded in my log) and exercise. Luckily, I never needed to take insulin shots to regulate my blood sugar levels, but if it was necessary I would’ve done it in a heartbeat.

Will it affect my future health or the health of my baby?

If left untreated, gestational diabetes can cause the following problems for your baby:

For mothers, untreated GDM can cause the following issues:

Who is at risk for developing gestational diabetes?

Anyone can develop gestational diabetes, but you run a higher risk if you:

Interestingly, I have only one of these risk factors: my mother had gestational diabetes when she was pregnant with me. I developed GDM when I was pregnant with my first child, but I did not develop it with my second pregnancy. From what we could determine, I didn’t do anything differently as far as diet and exercise was concerned (my habits were already pretty good) for my second pregnancy, so we really have no idea why I got gestational diabetes for one pregnancy and not the other.

Can I do anything to avoid gestational diabetes?

Since doctors don’t really know what causes gestational diabetes, this question is harder to answer. If you are trying to get pregnant and are overweight, do everything you can to get to a more healthy weight before you conceive. Begin making healthy eating choices and start exercising for at least 30 minutes every day. The Weston A. Price diet is a fantastic guideline for healthy eating in general, but especially during pregnancy and even more especially if you have gestational diabetes.

Even if you are at a healthy weight and making all the right eating and exercise decisions, you may still develop GDM. I was one of those women and I can tell you it was such a blow to my ego. Please do not get discouraged and do not be afraid. Gestational diabetes can be managed and it does not mean you have done anything wrong. Whatever you do, if you are diagnosed with gestational diabetes, do not let it steal the joy of your pregnancy. Remember, you only get to experience the phenomenon of being pregnant for a short period in your life–don’t let an easily manageable diagnosis distract you from the journey!

What do you think? 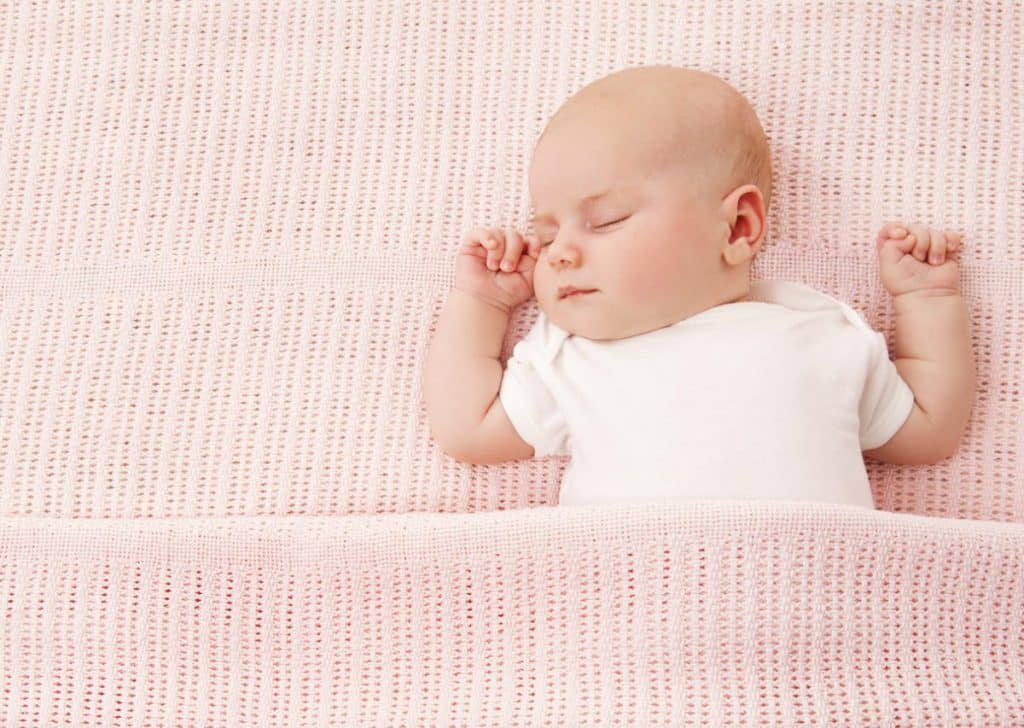 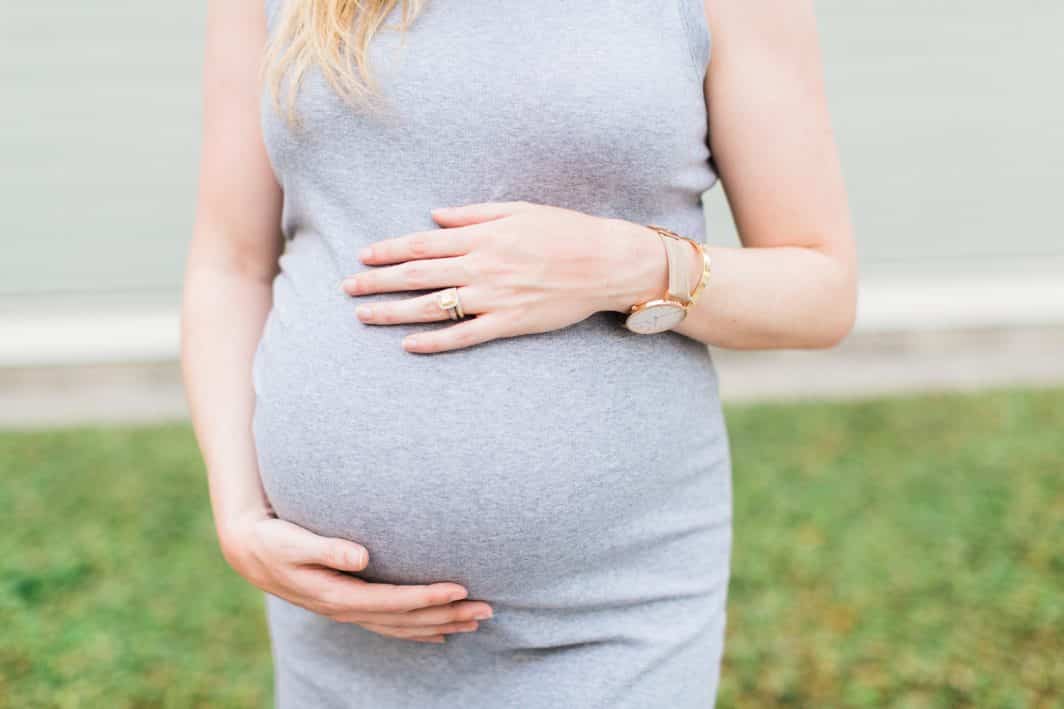 Third Trimester Tips from a Chiropractor 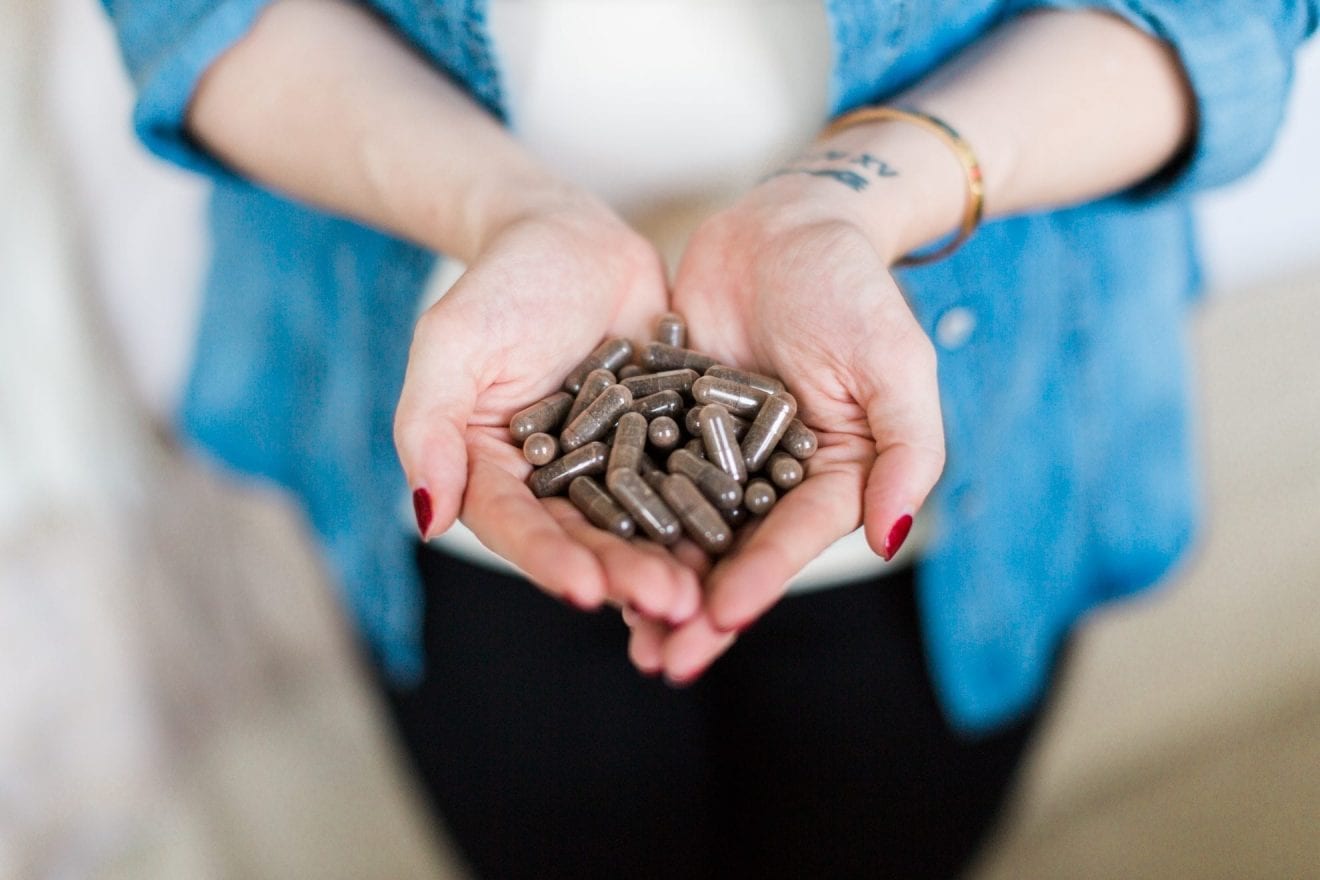 The Benefits of Placenta Encapsulation 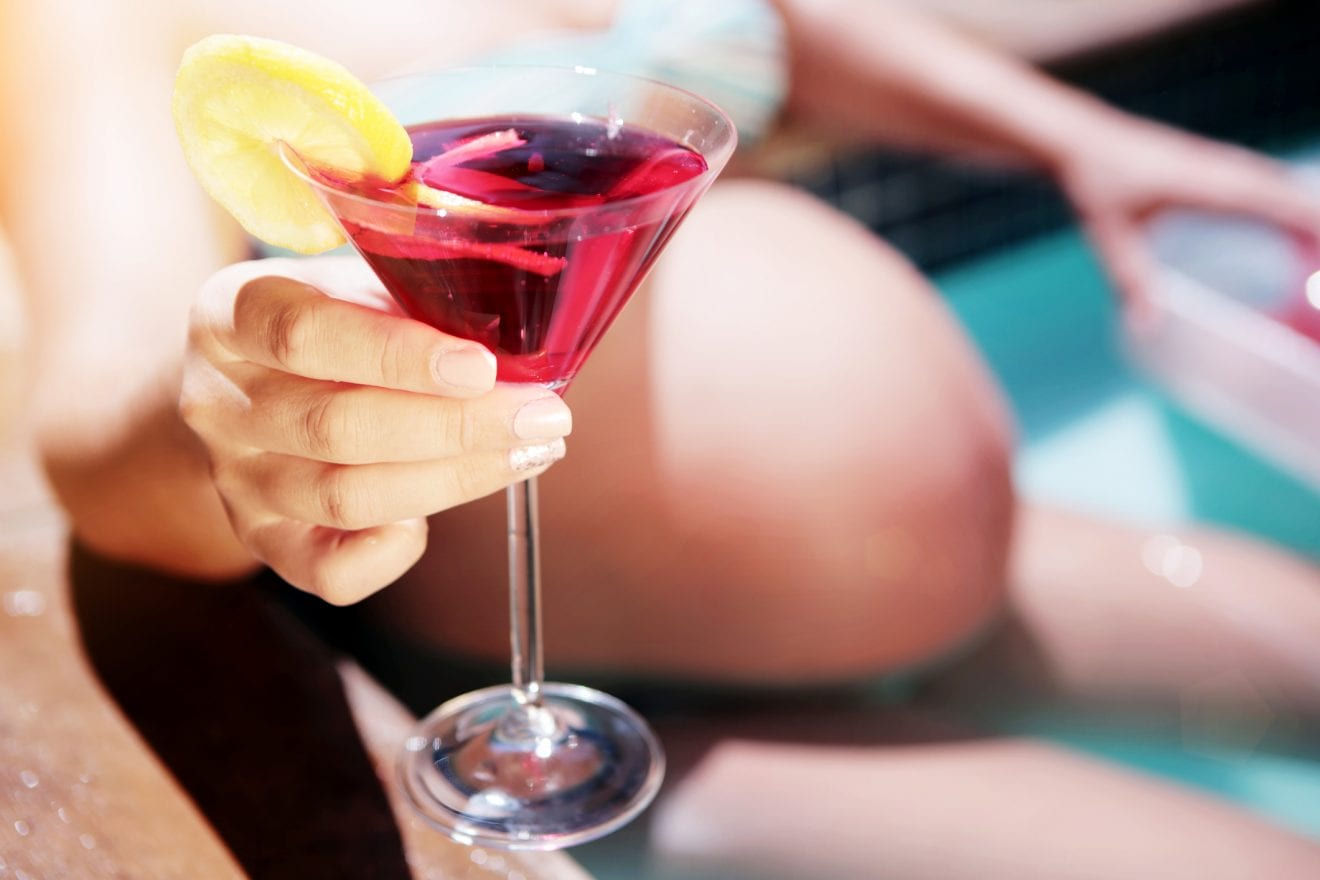 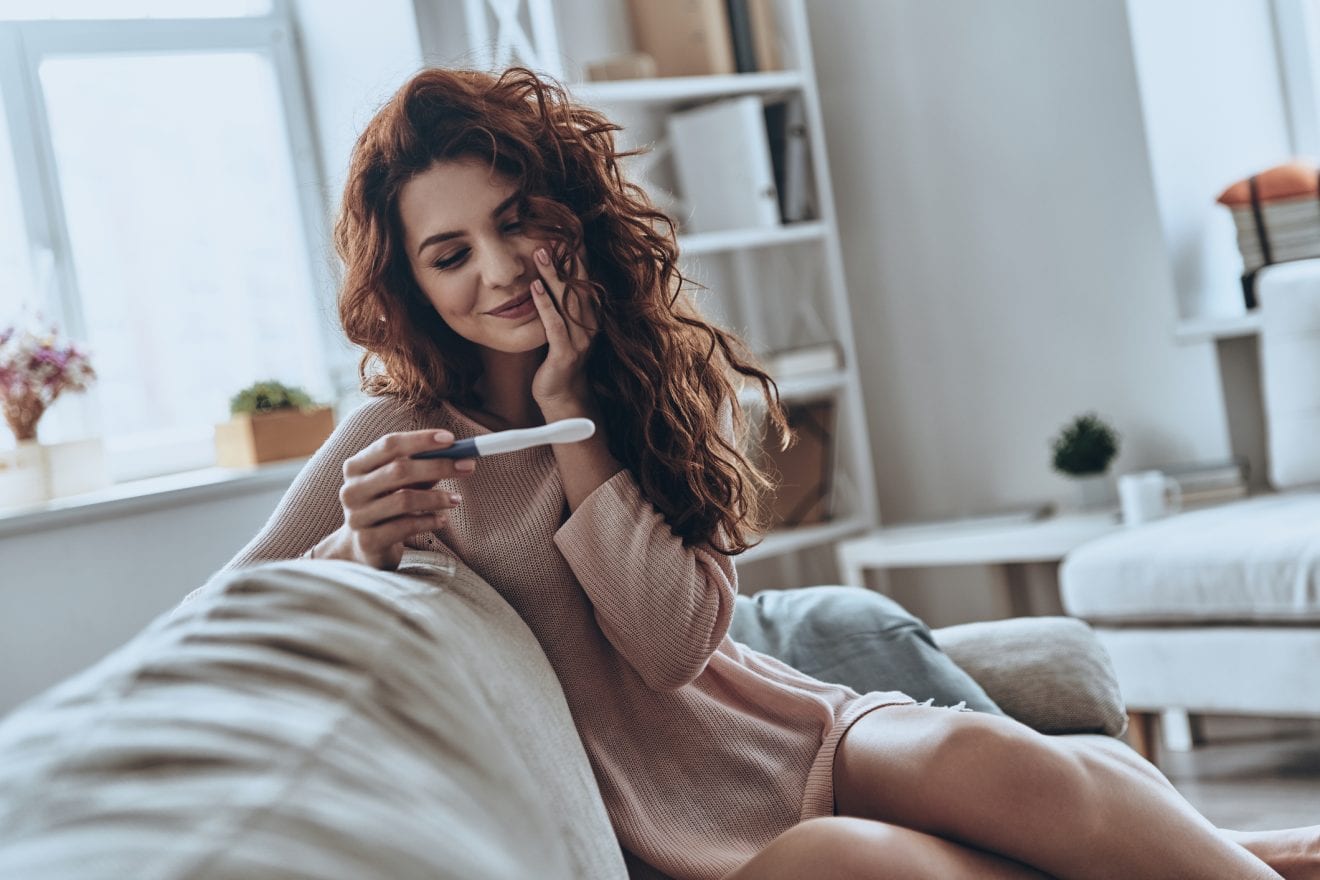 Putting Infertility Behind You: What It Feels Like to Finally Be Pregnant

What Your Body Really Needs During Pregnancy & Postpartum: Tips from a Registered Dietician – Podcast Ep 37

Third Trimester Tips from a Chiropractor 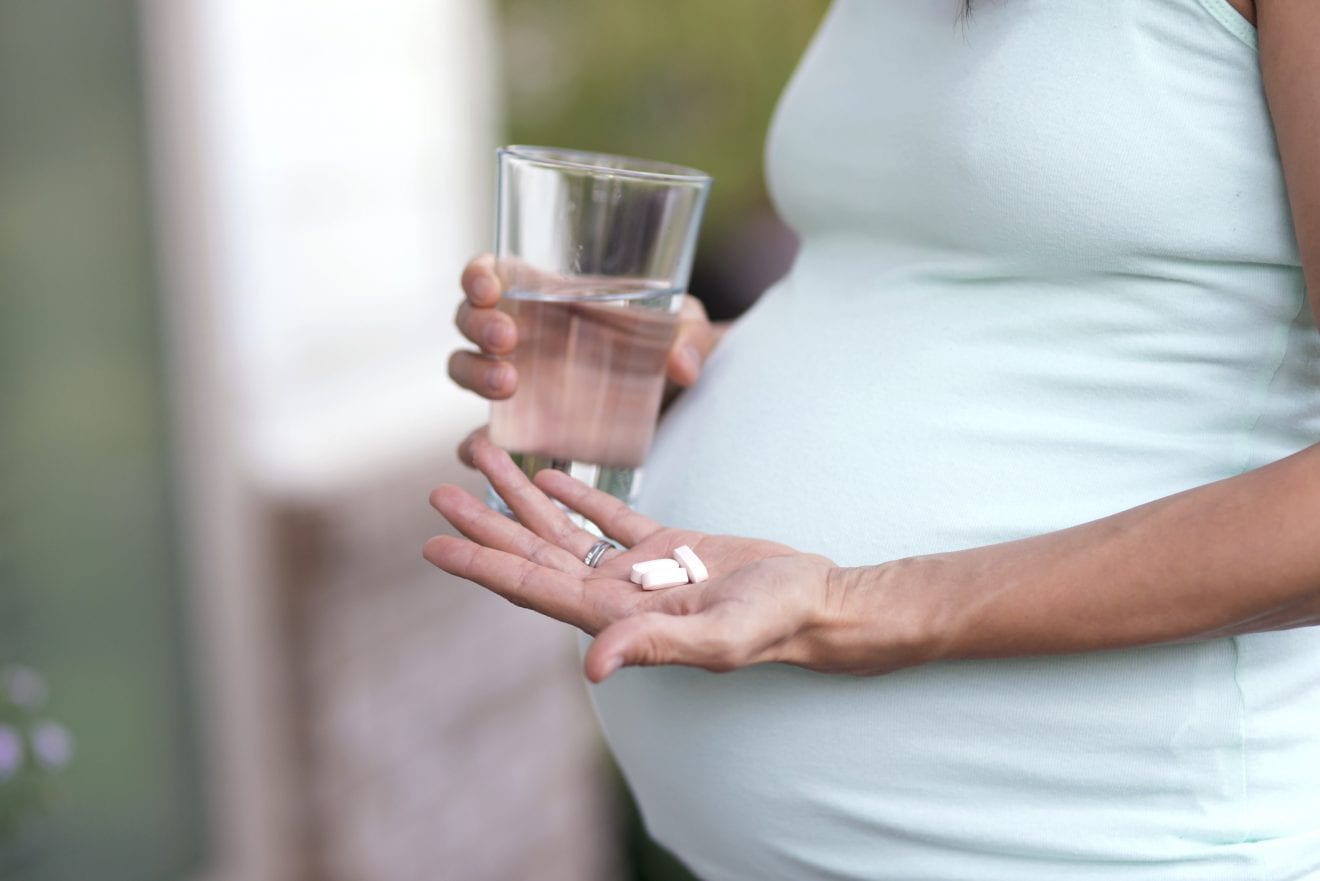 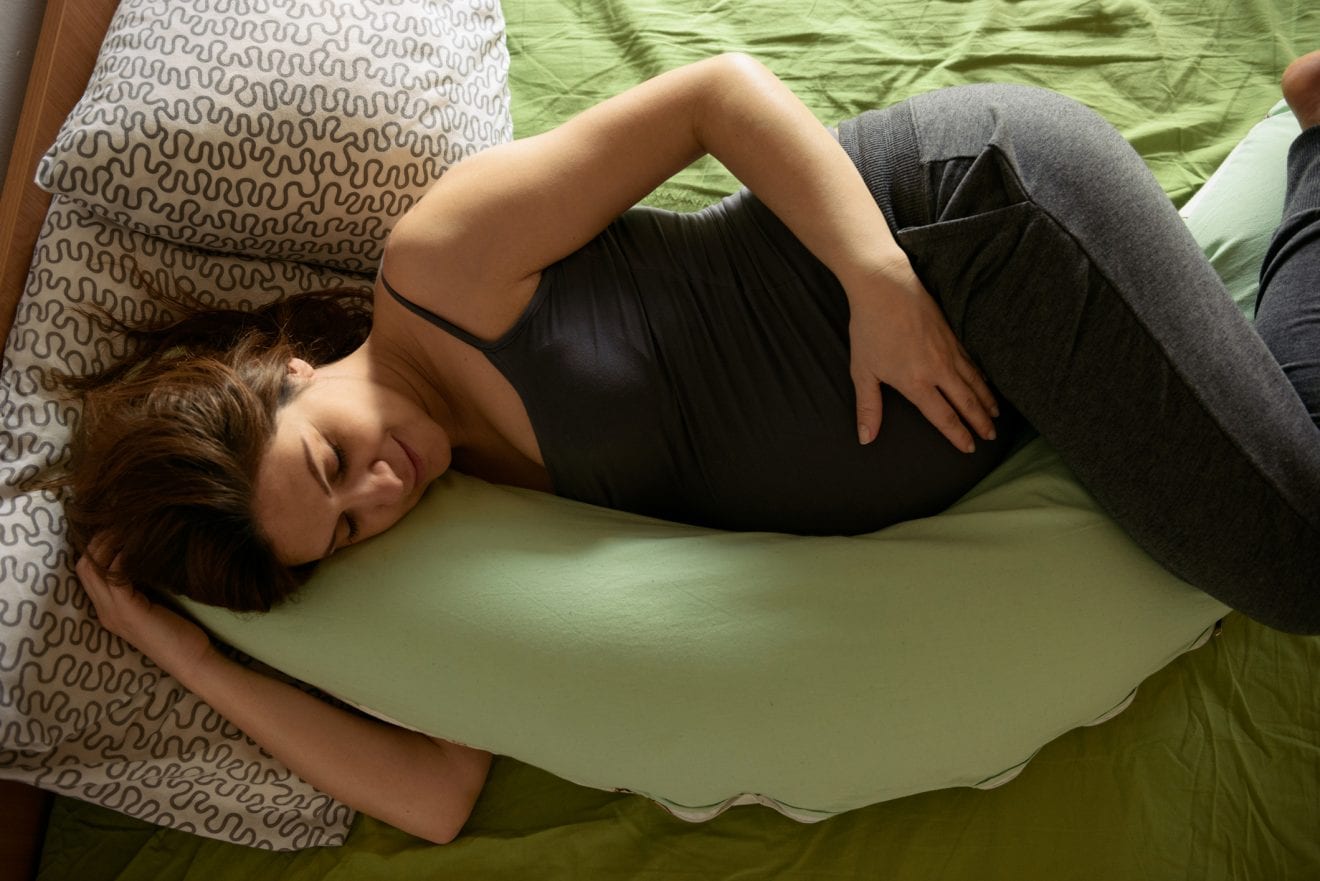